Bereavement Hallucinations: Visits and Messages from the Dearly Departed

Those who’ve transitioned to the ethers remain with us. Although not physically, the dearly departed are with us energetically with the beat of their soul dancing right along to ours. Every day. Every night. Those who have journeyed to the stars linger in our hearts, our minds and in each of our senses. Mourning is an intense emotional state. As such, it’s highly possible that the griever via a hallucinatory condition, sees, feels or hears the individual(s) who’ve passed on. When this happens, the mourner constantly senses the person he or she has lost. Typically, these illusions are comforting and make the living feel as though they haven’t endured any loss.

According to Ronald Pies, M.D., in his article Hallucinations of Loss, Visions of Grief, post-bereavement hallucinations could be considered a disordered grieving process called “complicated or pathological grief” (Pies 2018). This has even been recommended as a new diagnostic classification in psychiatry’s DSM-5 diagnostic guidebook. In addition to a single person experiencing these mourning mirages, groups of individuals have collectively experienced these hallucinations, typically following a very traumatic occurrence. For example, Singapore General Hospital reported the many ghost sighting accounts from survivors and rescuers after the highly catastrophic 2004 Thailand tsunami that claimed the lives of over 200,000 individuals. In fact, some people were so terrified at these visual perceptions, which caused them to quit their supportive aid.

Culturally, the faith of the Thailand people holds that the spirits of the deceased can be pacified only through relatives at the scene of the tragedy. What’s interesting is whether these hallucinations have any paranormal and/or spiritual origin. Are these illusions simply holograms of people no longer living in the physical world? Or, does our immense sadness act as a capacitor, allowing the ethereal energy of the deceased to come to us? Do living individuals produce these hallucinations out of intense grief or do the spirits of our dearly departed sense our sadness and as a result, manifest to our senses? It may be a combination of both and definitely a topic that warrants further researching.

Neuroscientists have examined the underlying brain compositions and operations that may shed a light onto the reasons for these grief hallucinations. There is still a lot to be uncovered, however. Scientists and medical personnel are exploring a condition known as Charles Bonnet Syndrome (CBS), where an individual witnesses vivid visual hallucinations that are not linked to delusions or psychological problems. Typically afflicting older people, CBS could be caused by eye damage or destruction of the visual cortex.

Nowadays, there is more acceptance and discussion of spiritual happenings, which projects out into the general cosmos. Spiritual beings may then feel more comfortable and willing to commune with the living, especially after a premature and/or tragic death. Then again, we need to realize the cultural implications as well as how these so-called grief mirages may have different opinions and explanations across various cultures. Anthropologists have discussed how the beliefs and death ritual ceremonies vary across the globe but there isn’t as much known as to how differing ethnicities experience the deceased. As with many other facets of supernatural phenomena, there needs to be more exploration into the causes of and experiences with grief hallucinations.

These hallucinations are very real and quite heartbreaking. Vaughan Bell, author of the article Ghost Stories: Visits from the Deceased, discusses a 2002 case report by German researchers who examined a mother’s experiences after the tragic death of her daughter. While intensely grieving her daughter’s untimely death from a heroin overdose, a mom regularly witnessed her child and occasionally heard her say, “Mamma, Mamma!” and “It’s so cold” (Bell 2008). One Swedish study examined the prevalence of hallucinations among elderly widows and widowers within the first twelve months after the spouse’s demise. Half of the participants occasionally felt the presence of their beloved. Approximately one-third documented seeing, hearing and conversing with the departed. We have to acknowledge how the yearning for the presence of someone we love is so engrained in our every-day fabric. When that person is no longer present, our unconscious fervently desires to fill the void by bringing our dearly departed back into our present. In a way, bereavement hallucinations may be a willing act of compensation to cope with the newly found sense of loss. Furthermore, many people can find healing solace while encountering the presence of someone no longer with them.

Pies, Ronald. “Hallucinations of Loss, Visions of Grief,” PsychCentral, accessed May 19, 2020 at https://psychcentral.com/blog/hallucinations-of-loss-visions-of-grief/ 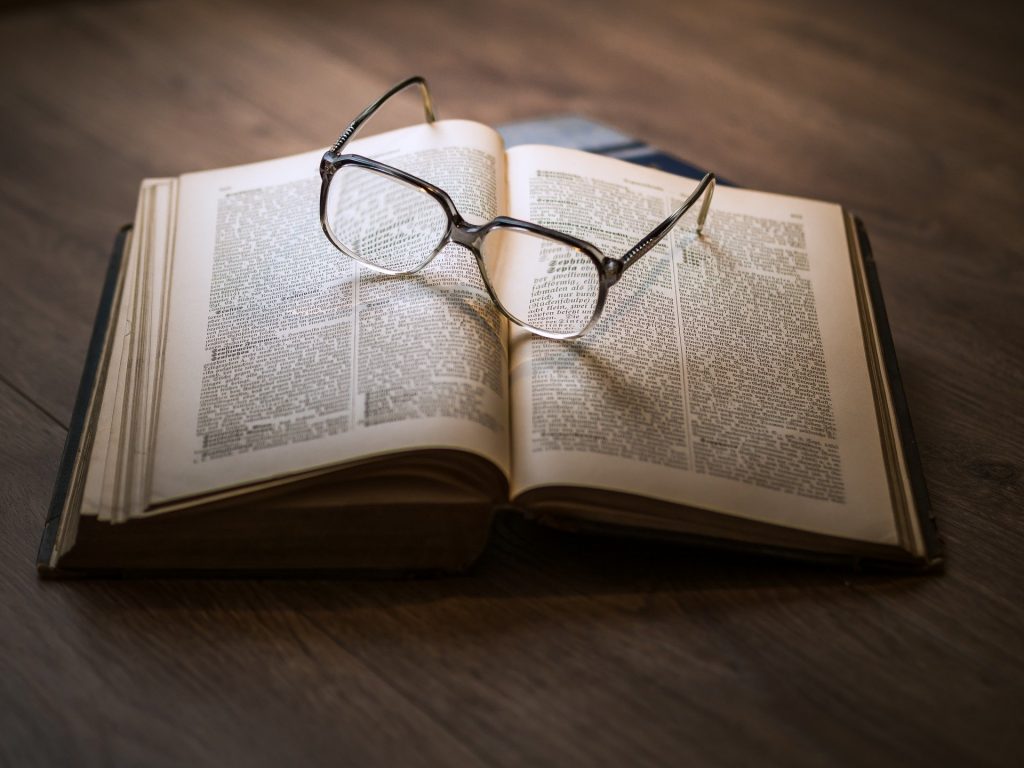 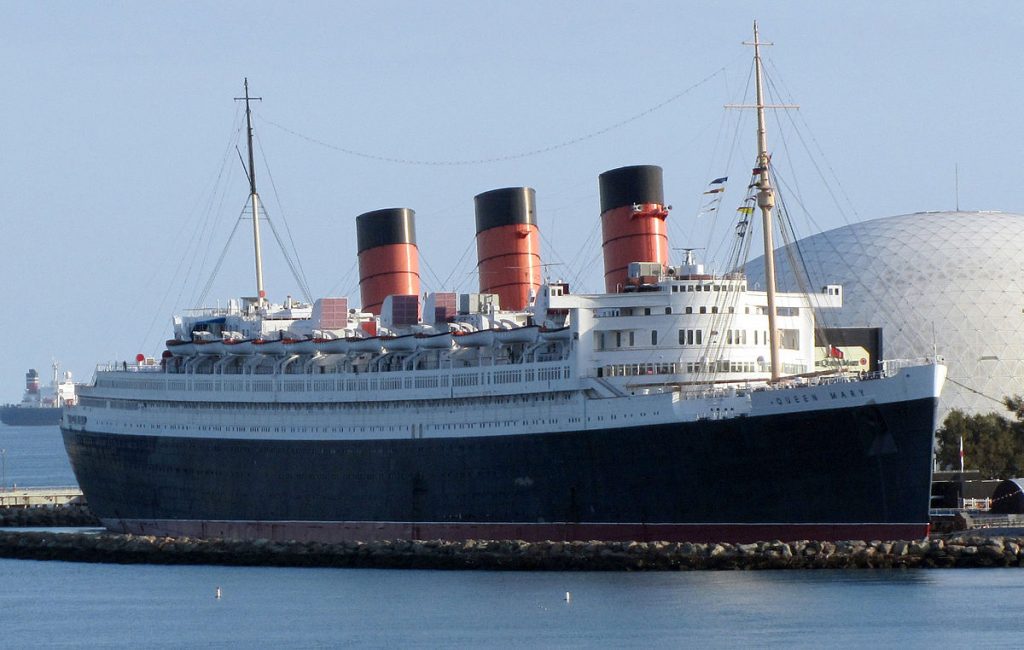